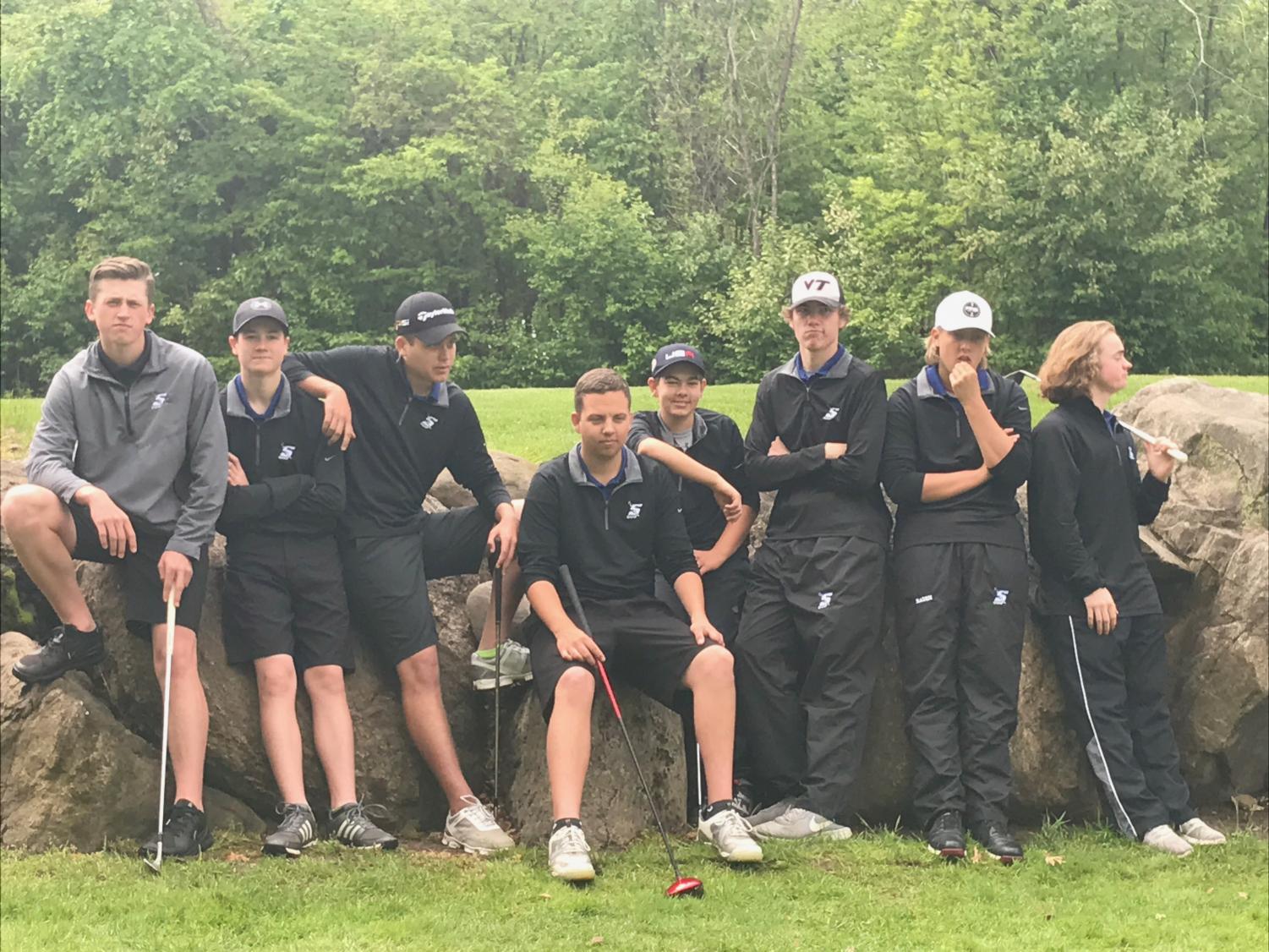 With snow still on the ground in mid-April, the boys’ golf team is getting very eager to get on the course. The SHS boys’ golf team is coached by Jason Huschle (SMS math teacher) and Brock Swanson (golf pro at Blackberry Ridge). The team has three senior captains: Alex Braun, Blake Webster, and TJ Raden. Typically, there are six people golfing varsity per meet, but there are around 25 people in total on the team.

Because of the snow, the golf team has been practicing 2-3 times per week at St. Johns University golf simulator which allows 12 people per session at $60/2 hours. Along with that, Logan Hamak (SHS freshman) has a golf simulator that he allows some teammates to practice on– this is free for the golf team, and Logan doesn’t charge people to golf at his simulator.

In total, five meets have been canceled this golf season, three conference meets have been rescheduled but the invitational meets were canceled for good. Because so many meets have been rescheduled, the boys anticipate missing quite a bit of school in May. Golf team member,TJ Raden, mentioned that some days they will have double meets where they golf a round in the morning, eat lunch, and then golf another round in the afternoon. The courses will more than likely be “trashy, squishy, sloshy, and slushy.” However, there will not be any rules changed due to the bad state of the courses.

Once the courses in Sartell open up, the team plans on practicing every day at Blackberry Ridge Golf Course (their home course). The team typically practices from 3:00 pm-8:00 pm because they love golfing and want to stay there as long as they possibly can. The reasons TJ and senior team member Blake Webster like being on the SHS golf team the most are because of all of the awesome courses they get to golf at for a low fee, and all of the funny jokes they share.

I’m really excited to see what this year has in store for the golf team.” 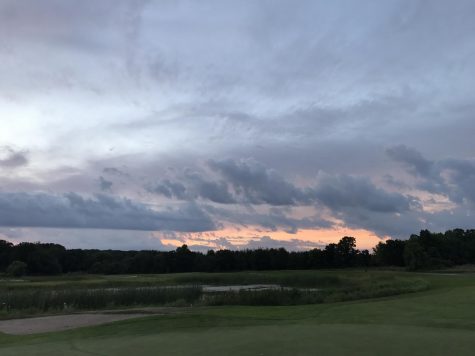