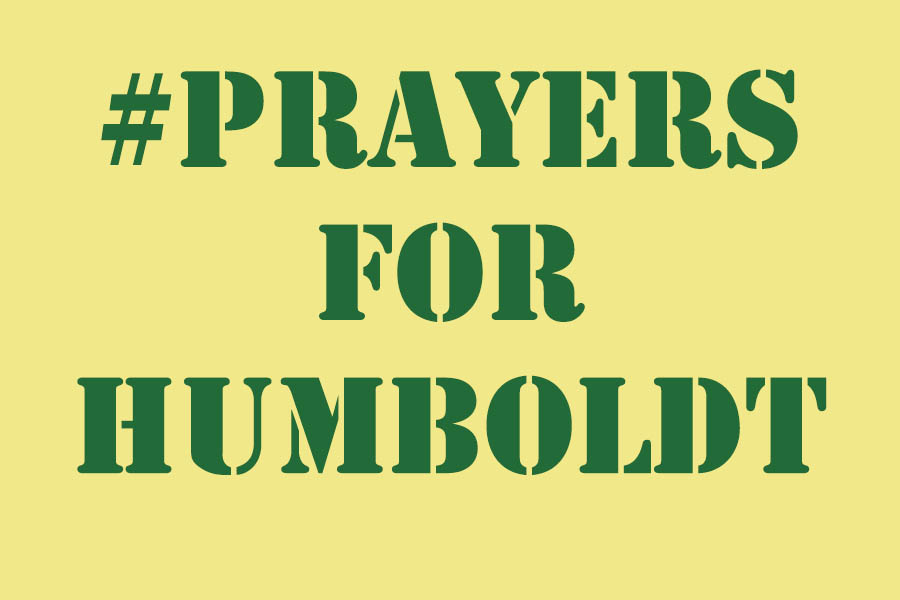 People at Sartell High School and across the country wore their hockey jerseys Thursday, April 12th, in honor of the Humboldt Broncos Jr. Hockey Club players and coaches who died in a bus crash on April 6, 2018.

That Friday, 10 junior hockey players and six others, including two coaches, were killed when their bus collided with a tractor-trailer on their way to a game in Saskatchewan province. Two of the Humboldt Broncos players were initially misidentified, the provincial Justice Ministry announced Monday: Goalie Parker Tobin was killed and defenceman Xavier Labelle is alive, not the other way around, as originally reported. The coroner’s office apologized for this mistake.

Over the weekend, a wave of support for the victims, survivors, and their families warmed the hearts of the hockey community. Many things were posted on social media showing the hockey community’s support. People showed support in many ways from putting their lights on outside and leaving sticks out for the players who have passed, a GoFundMe page, which is near $10 million, to those sporting green or wearing their jerseys. 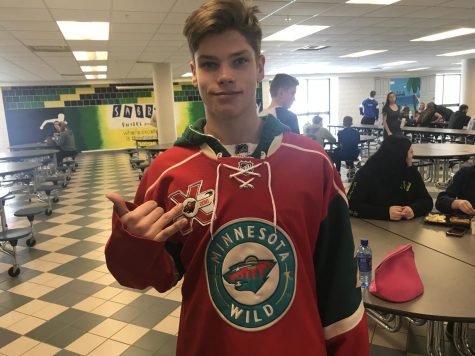 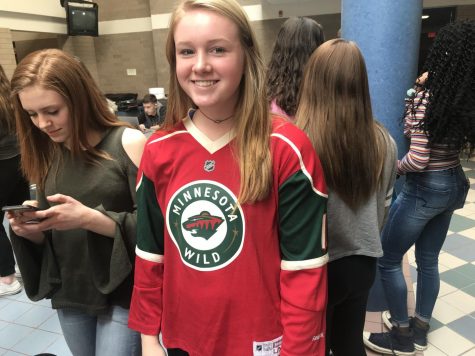 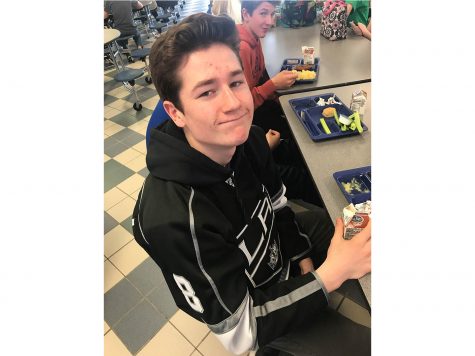 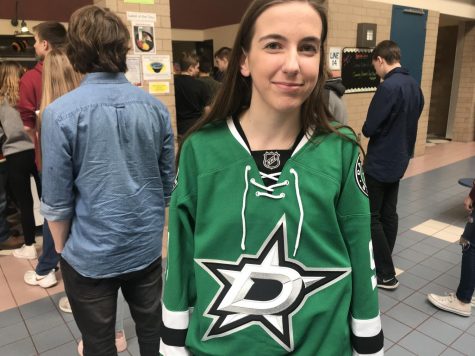