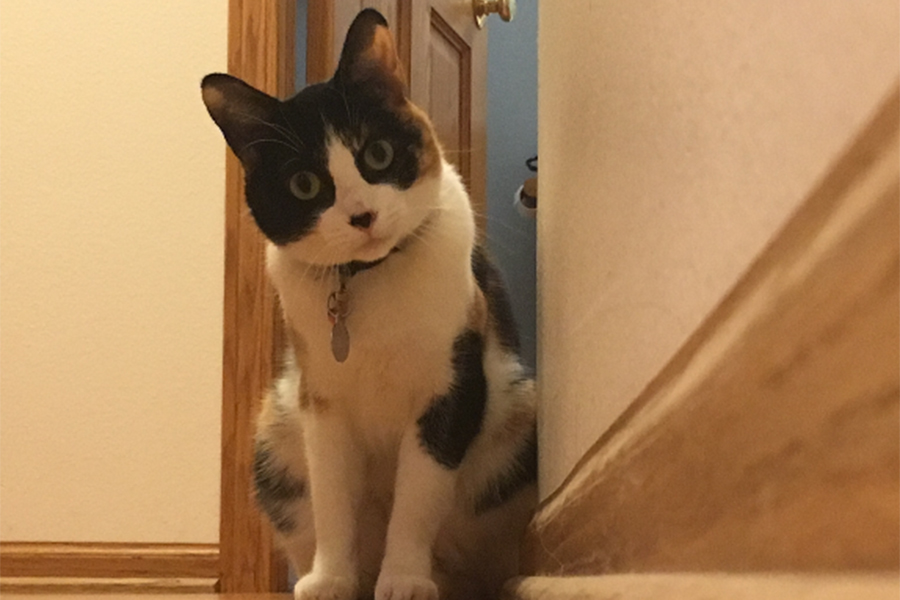 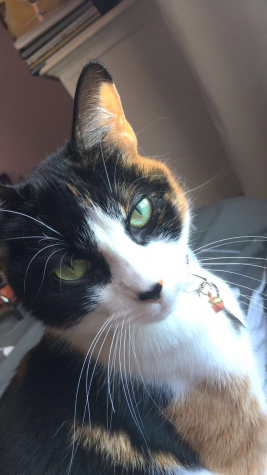 The first pet of this week is Cali Czech. Cali lives with junior Minnie Czech and is a calico cat. Cali was brought home in 2015 from the local dog park in Sartell. Cali was found when Minnie and her family were coming home from the dog park one afternoon. They heard a meow on one side of the car, and when they looked they found a kitten squeezed in between one of the tires. They took her to the humane society to see if she had a chip, and asked around to see if anyone owned her, but with no response after a few weeks they decided to adopt her. Cali enjoys her cat tree, and running around with their other cat and two dogs. Cali is very independent and loves to explore, when someone sneezes she will meow twice as if saying “bless you”. 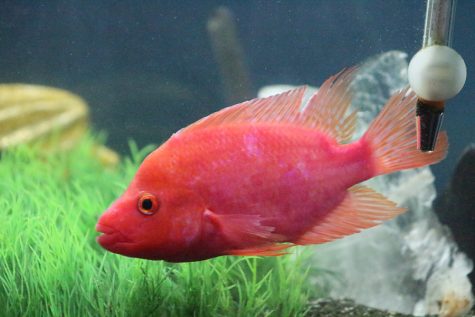 The next pet of the week is Cecilia Deal-Hansen. This purple rose queen cichlid fish belongs to junior Ana Deal-Hansen. Ana got Cecilia, or Cella for short, a few weeks ago at Fins and Friends in St. Cloud by the mall. She loves to play in the sand and hide in her rocks. Cella will even follow a person’s hand from outside the tank. Cella’s favorite toy is the PVC pipe inside her tank as she will move it all around the tank. Ana has not had her that long, but her favorite memory is when she feeds Cella, she will come up and Ana can put her hand in and Cella will cuddle in her hand. 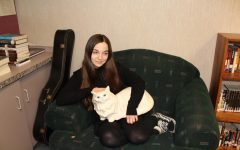 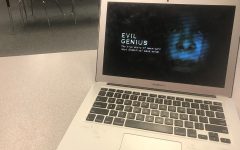 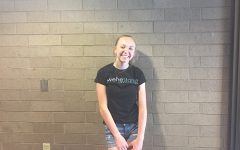 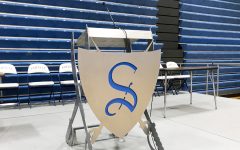 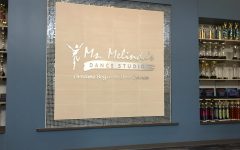 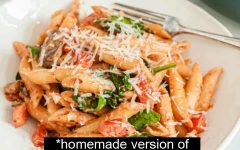 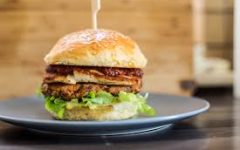 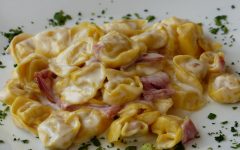 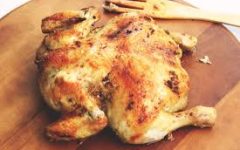 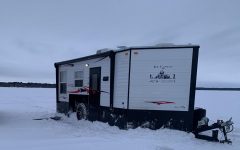