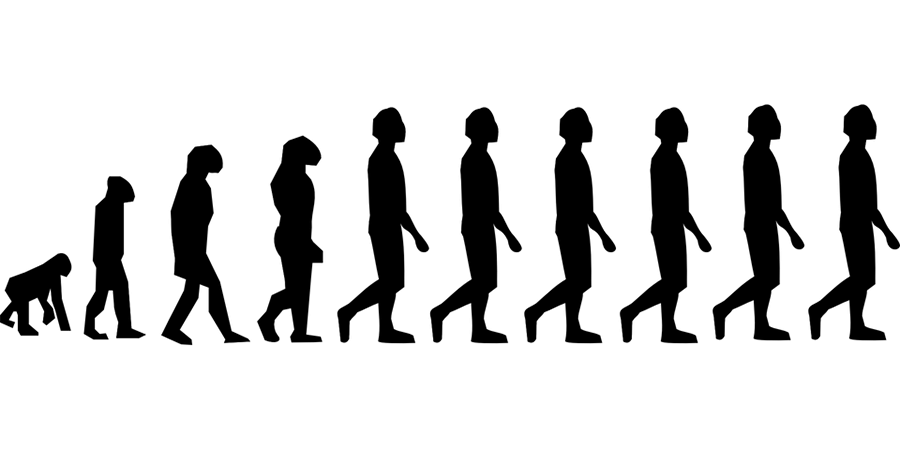 photo via the blaze under the creative commons license

The Evolution of Music: “Video Killed the Radio Star”

Music is one of the most universal forms of expression, especially in that of younger people. It is the thread that ties together gargantuan groups of people with similar views, beliefs, moral conflicts, passions, and experiences.

Throughout history, music has been a consistent trend in uniting people for common purposes. Used as war chants in Mayan cultures, music has evolved to being a basic prevailing building block of everyday life. 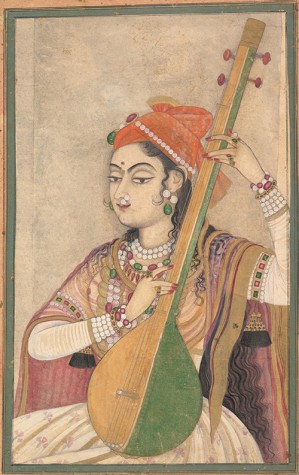 We now use music for anything including distraction from monotonous tasks to background noise to blockbuster movies. Music truly has become one of many essential components to cultural distinction.

Pre-historically, music was very flute oriented, based off of the discoveries of several archaeologists. In ancient Egypt, the god Thoth is accredited with the “invention of music.” In later Asian cultures, music was used in association with dance and celebration. Finally evolving into the renaissance, baroque, classical and romantic eras of what is now considered the more prevalent overall “classical era.”

Once the idea of lyrical ballads was introduced, the playing field of possible beat and lyric combinations expanded tenfold.

The journey belonging to this article starts in 1900; jazz is being born in New Orleans along with a ragtime vibe coming into the light. Later, jazz is pushed aside for the introduction of Dixieland. With the invention of the electric guitar and the impending vinyl record music is about to take a turn in the most monumental of ways. 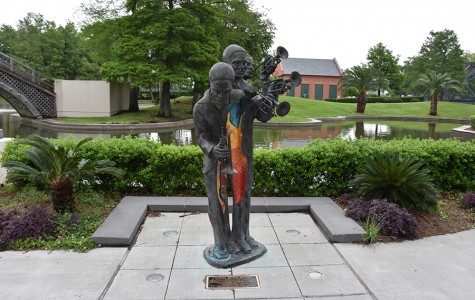 As, what I like to call, the birth decade of modern music, the music industry as we know it today applying to all genres was but a glimmer in the eye of musicians around the globe. At this point, there were two major music cities throughout the United States: New Orleans and St. Louis. There were several major innovations that made their way into the everyday lives of Americans as well: the phonograph... 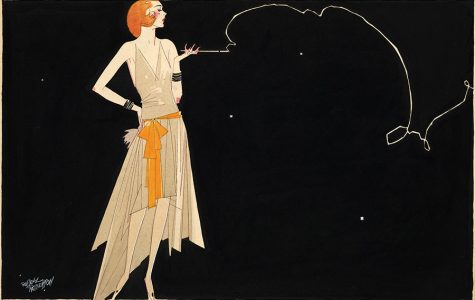 In the "Roaring 20's," as prohibition pitted social liberals against conservatives and women went from wearing full length skirts to flapper dresses, music continued to evolve with its ever changing audience. As jazz continued to take ballrooms and dance halls around America, young and inventive Louis "Pops" Armstrong, began expanding his name using only his voice and a trumpet. Half wa... 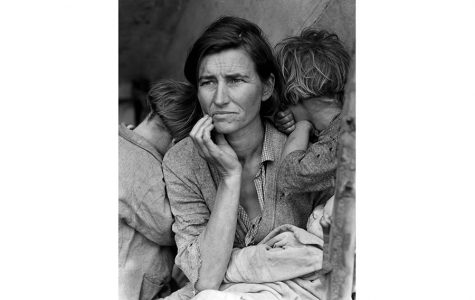 Taking a step back, with the great stock market crash of 1929, America is falling into turmoil. President Herbert Hoover, seven short months after his inauguration, has come face-to-face with the single most devastating economic downturn as of October '29. America doesn't know it yet, but it is now entering the Depression. While the depression raged on taking money from the average American... 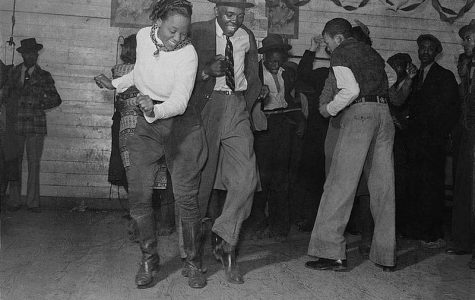 As the American music scene continued in its shift from an upbeat jazz and ragtime era to primarily a more danceable swing, artists like Bing Crosby ("Pistol Packin' Mama") and Frank Sinatra ("Come Fly With Me") made it big. As jazz listening fuddy-duddies raised the newest wave of swing listening eager beavers, both genres continued to battle it out to appeal to the newest generation of music listeners. Sinatra, kno... 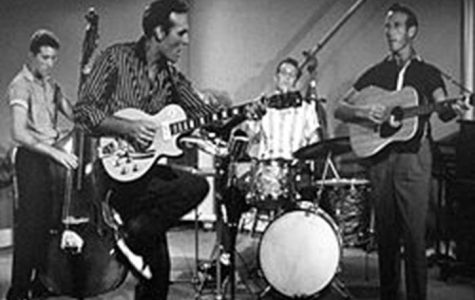 Throughout history, music analysts have tried to pinpoint the beginning of rock and roll. Though there will never be a specific date that will go down in history as "Rock and Roll's birthday," we will never have a national holiday in which we get off of school to celebrate the beginning of arguably music's most influential genre, some will say later that the beginning came sometime in the 1950's. As t... 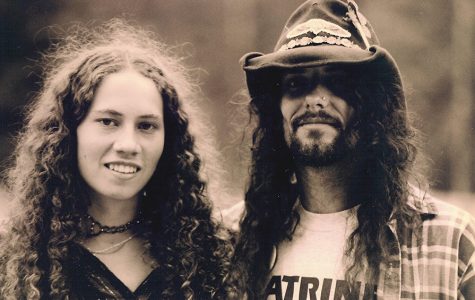 As the American demographic kept on shifting, with it went any sense of a social norm felt by the American populous. 1960 marked the beginning of one of the biggest social shifts the nation has ever faced. As the Civil Rights Movement began to merge together the races in both the North and the South, around the world tension was rising as the domino effect claimed country after country to the rise o... 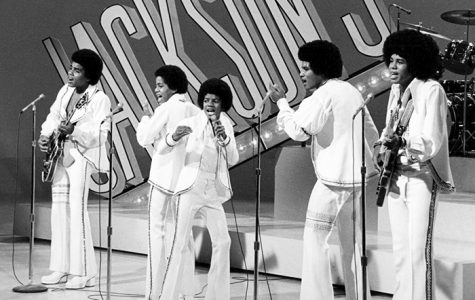 An era all for music, man.

The year 1970 marked the beginning of an era most notably known for the Watergate scandal, huge technological innovation, cultural diversification, multiple different fights for equality from multiple different minority groups and a huge push not only against War and conflict but also against changing and destroying our environment. As the decade would march on, women would strive even harder than ...